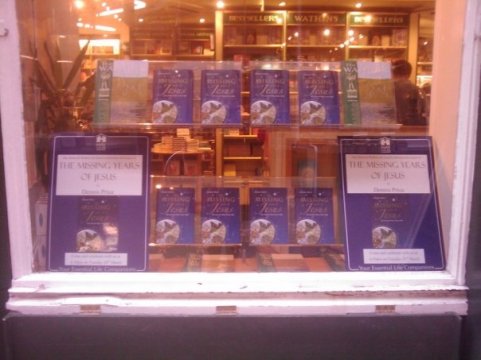 When time and resources allow, I’ll update this page with information and a few links dealing with appearances I made on film and in the press during my time as a performer, but for now, here’s some information on my time as a writer and as a presenter.

I made a 10 minute film on Stonehenge for ITV West in 1998; in the same year, I appeared at Stonehenge in an episode of the BBC’s Style Street, being interviewed as an expert on the folklore and mythology attached to the ruins. From January 2000 through to August 2003, I worked at Wessex Archaeology, during which time I contributed to programmes such as Time Team, Past Finders, Secrets of the Dead and Meet the Ancestors. I was also one of two people who comprised the Media & Communications Department, in which capacity I contributed to and edited the in-house quality magazine Insite, while I worked with news crews from around the world presenting discoveries of global interest such as the Amesbury Archer and the Boscombe Bowmen.

The most recent interview that I gave was with Ceri Shaw of the superb AmeriCymru site in February 2014, when I discussed my autobiographical book A Tale of Sound & Fury, Eternal Idol, North Sentinel Island, my years as a touring knight and much else besides. 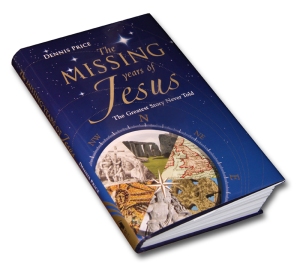 Here’s one of the Lost City of Apollo stories that caused such a furore at the time, while from earlier in 2007 came this coverage of my study of a lost altar stone from Stonehenge, as described by Inigo Jones in the seventeenth century. This story also resulted in television and radio appearances, which may still exist somewhere on the internet. In 2008, the Daily Mail reported on Stonehengehog, but this story was carried in numerous other newspapers at the time as well, including the London Metro, in which the cutting below that was sent to me appeared. 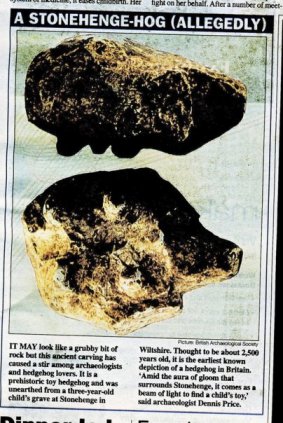 The late Trevor Fry interviewed me in 2012 for BBC radio in connection with what was then the forthcoming opening ceremony for the Olympic Games. Frank Somers of the Amesbury and Stonehenge Druids filmed me speaking about my book The Missing Years of Jesus at some point in 2009, while this book has appeared in hardback, paperback, on Kindle and also in translation – see photo below. 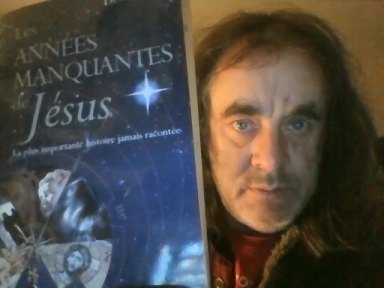 In June 2008, the SETI League invited me to write a guest editorial for their site, so my work appeared alongside original contributions from Sir Arthur C. Clarke and other luminaries. I have been favourably referenced in The Druids and King Arthur – A New View of Early Britain by Dr Robin Melrose and in 101 Things to do with a Stone Circle by Geoff Holder.

On October 25th 2009, I was interviewed at great length by Henrik Palmgren of Red Ice Radio in connection with my book The Missing Years of Jesus and also with Stonehenge. A few years ago, I was chosen by Philip Gardiner to interview Colin Wilson for the bio-documentary Strange is Normal, while you can watch the film here if you wish. And finally for now, here’s a brief video made by me and the Audiomonk in which my friend Captain Robert Fore speaks of his experience of North Sentinel Island in August 1981. 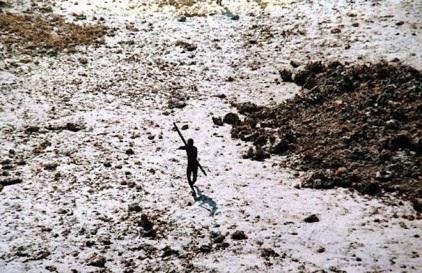